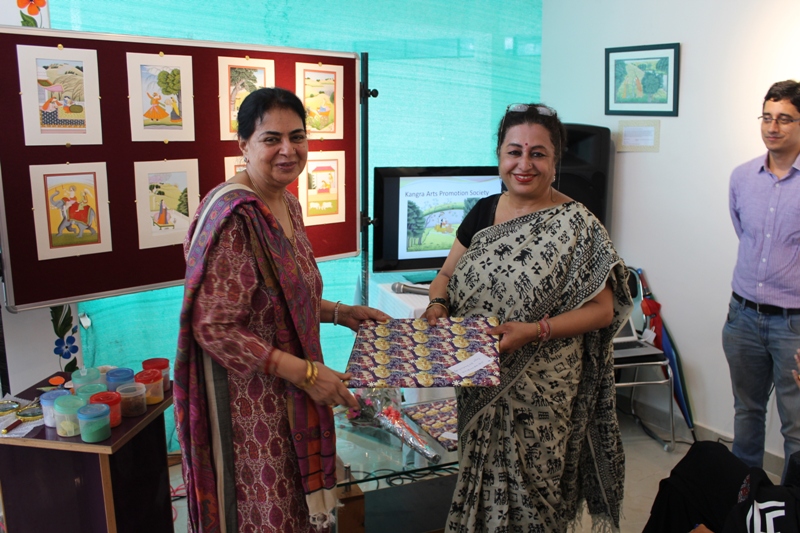 Kangra Arts Promotion Society (KAPS) took a further step in their mission to preserve Kangra’s ethnic form of art by opening a new art gallery in Mcleodganj. The highlight of the event was a special message from the John Abraham, the Bollywood actor. The gallery was inaugurated by Ms Purnima Chauhan, Secretary Language Art & Culture, Government of Himachal Pradesh. Apart from the chief guest, the inauguration was attended by government officials, social activists, KAPS members & artists as well as tourists.

In his video message, John Abraham said “I congratulate Kangra Arts Promotion Society for this new art gallery. I am grateful to Smt. Purnima Chauhan to support the next step of invigoration of arts on this very special day. I’d like to congratulate everybody at KAPS to get this form of art to its zenith once again.” 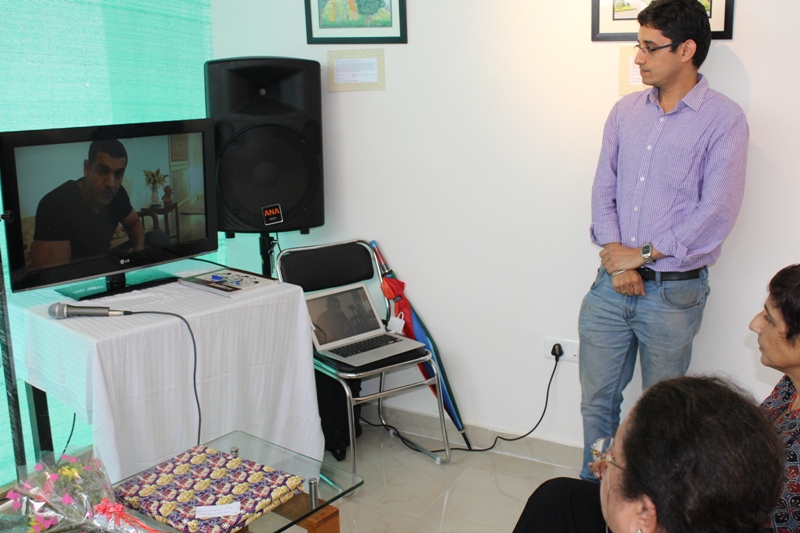 In her address the audience, Ms Purnima Chauhan said “It’s a revolutionary step taken by KAPS to promote Himachal Pradesh’s miniature painting art form. Culture for millennials seems limited to the words like agriculture or horticulture. However, the true essence of culture lies in understanding the traditional art forms and contributing to it in any possible ways. The state government is looking forward to reforming its regulatory framework for arts & culture where these forms of paintings can be given the real value it deserves.” 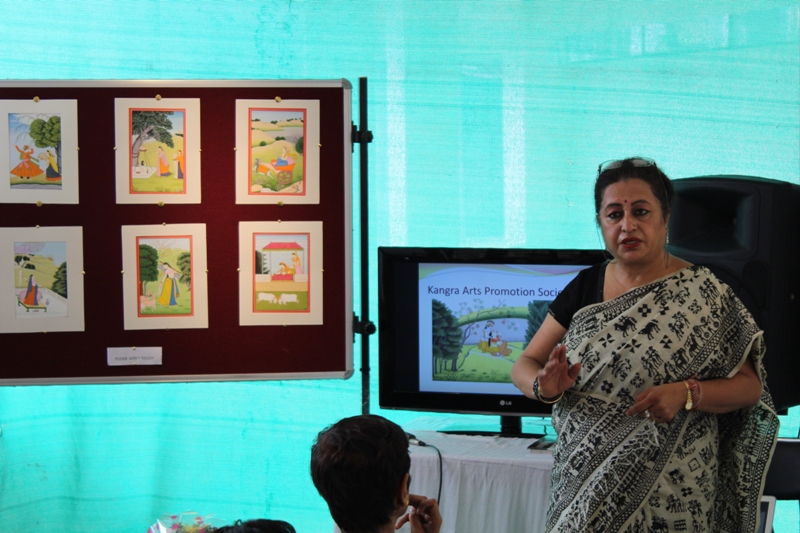 Speaking at the event Varun Rattan Singh, Secretary KAPS, introduced everyone to the paramount objective of promoting this art, not only to get it recognized globally but also to ensure the preservation of Kangra Art & the artists’ career. He fondly remembered the contributions of Mr B K Agarwal, the then divisional commissioner of Kangra, who was instrumental in setting up the society. He also thanked Dr Akshai Runchal, who through his generous contributions through the years has contributed significantly to the revival of this art. Setting up of the gallery in the main tourist hub of Dharamsala was made possible due to sponsorship provided by Dr Runchal in the form of space in Mcleodganj. 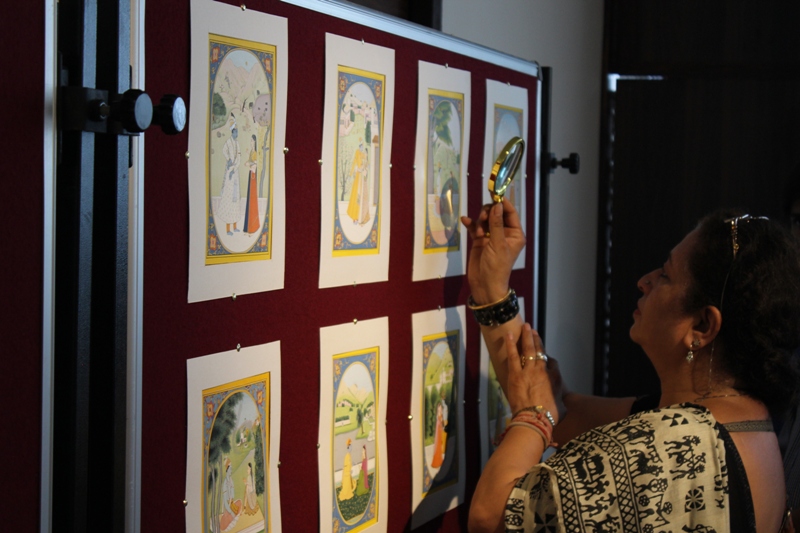 The miniature painting art is practised in the Kangra Region since the first-half of the 18th century. The legacy is being followed by a few artists but the level of exposure that it deserves isn’t given. KAPS is established to rejuvenate the art form to a whole new level. KAPS has already benchmarked its achievements through “Chitera” – the Kangra paintings schools. This new art gallery will hopefully help in getting more support for this cause. 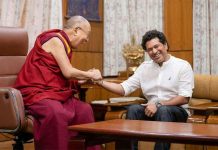