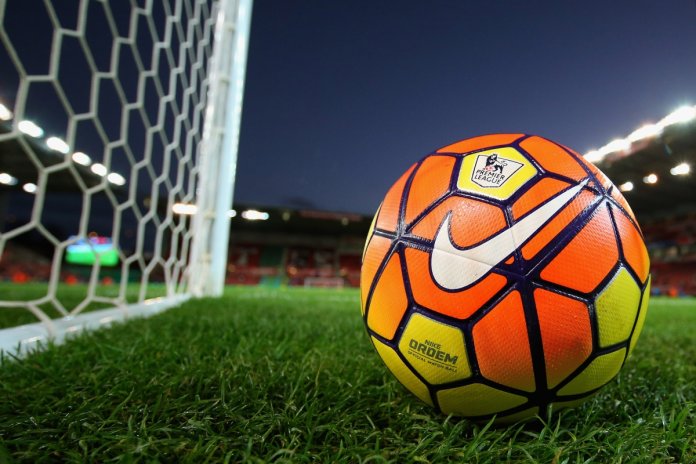 Dharamshala in Himachal Pradesh is well known for its scenic beauty and good vibes and when you combine a good cause with it, it’s just perfection. A two-day football coaching camp was organised by the India Youth Soccer Association (IYSA), on 31st March and 1st April, in collaboration with the Arsenal Football Club, UK, Josh Football Academy, New Delhi and Development Logics Pvt. Ltd., Dharamshala to polish the football skills of underprivileged kids in Kangra district.

A step in the right direction for football in India, the IYSA has been conducting such coaching camps across north India, especially in Punjab, Rajasthan and Himachal Pradesh. This time the event in Himachal Pradesh was again held at the sports ground of the Government College, Dharamshala, just like the year before when the camp was organised in the valley for the first time.

Kids from 8 to 15 years of age participated enthusiastically in the camp since Arsenal FC, a renowned name in world football, was actively involved in it for them. The Arsenal Football Club UK’s community football coaching department, called Arsenal Community, has been providing two coaches since last year for training the children. This year the coaches honing the football skills of the Himalayan kids were Michael Lawrence and Peter Fagan.

A major input, in making this event a success, has been made by a volunteer couple from United States who are football coaches themselves and have been active in the field for a really long time. Scott and Joanna Allen live in Dharamshala now and are contributing to the rise of the football spirit in India.

Apart from the camp held for boys, Scott and Joanna Allen have also started training girls from Khaniyara suburb of Dharamshala, in football, with the help of Vijay Shamsher Bhandari, President of District Kangra Football Association.

Himvani talked to Scott Allen about the camp and this is what he had to say, “IYSA has been helpful in this initiative because of its partnership with Arsenal Community. The program aimed at providing basic training to the children so as to create a foundation for better growth in the sport and indeed, the kids had a great time.”

IYSA is an 18 years old organisation which provides training to underprivileged children, free of cost. The Arsenal Community program was launched by Arsenal FC about a decade ago and its contribution in India has been realised with the help of IYSA.

The CEO of Development Logics Solutions Pvt. Ltd, Varun Rattan Singh, has been associated with the event since its inception in Himachal Pradesh. After the camp was over he stated, “This is second coaching camp we organized in Dharamshala with support of IYSA. Some of the participants from last year came for the camp, which was heartening. We hope to continue doing these camps every year. We have been discussing a possibility of setting up a full fledged football academy for underprivileged kids with support from IYSA in the coming years. Hopefully, these camps will help access talent in the state and before we take concrete steps to setup the academy.”

After the camp was over, the kids seemed excited and driven to work hard in sports, especially football. The impact of the 2-day training camp has surely led them to take this sport seriously and to work harder towards perfectioning it.