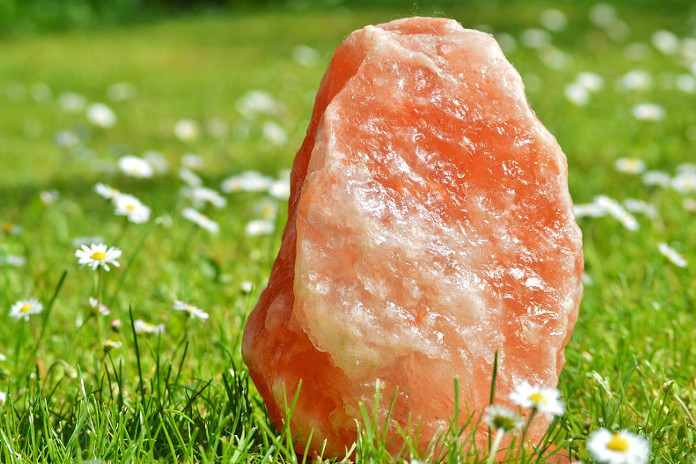 These mines were started in May 1963 and were closed on January 15, 2011, due to non-forest clearance from the environment and forestry ministry and non-deposit of royalty by the company. However after re-commissioning, in March 2016 the rock salt mine was extracting around 1,500 metric tonnes of salt every year from Maigal, Darang and Gumma mines. The mine has had 58 million tonnes of total deposits used for animal lick and used by locals for various applications and getting relief from sore pains.

The Company got clearance from Ministry of Forest and Environment (MoEF) for setting up a plant for the extraction of rock salt at a cost of Rs 300 crore. Besides being a point of tourist attraction the Rock Salt mines when fully commissioned will provide employment to around more than 2000 youth.

The Chief Minister asked Deputy Commissioner, Mandi, to look in the issue of land so that Himachal rock salt could make its mark in international market as well. He said that the Member of Parliament Ram Swaroop Sharma also took keen interest to get these mines to restart. The CMD also presented a memento of Rock Salt to the Chief Minister.