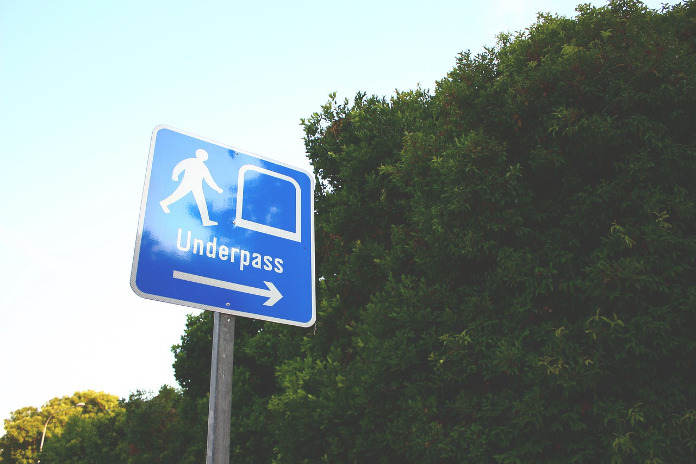 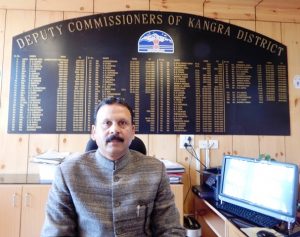 Sandeep Kumar IAS, Deputy Commissioner Kangra at Dharamshala said, “I am not a stranger to district Kangra, as I have worked for more than 10 years out of 20 years of my administrative services in the district on different posts. I know deeply the entire district and its major problems, which are to be rectified immediately.”

Addressing the media for the first time after his appointment as DC Kangra at Dharamshala, Kumar, said:

“District has a population of more than 15 lakh, which is nearly one-fourth of the state’s population, and the safety of the public of the district shall remain my priority.”

He said that the vehicular traffic in the district is growing very fast and it has become too difficult for the pedestrian to move around, especially in the peak hours. He said that he will look at the possibility of subways or the over bridges for the pedestrian at the places where these are needed on the priority basis. “I am sure the Government of India and the State government will definitely help in this project.”

He said that his second priority shall be the regularisation and disposal of the solid waste management. He said that lots of lives are being lost on the black spots of the roads, this needs to be plugged off to save the innocent lives. He said that he shall make daily routine revenue works to be IT-enabled to help the public, and try to link the midday meal with a software, where the quality of the food grains could be checked on daily basis. The newly appointed Deputy Commissioner of the Kangra district also plans to extend the stay of tourists for more than a day or two, where at present 80% of the tourists are visiting only visiting McLeodganj and returns back.