Home Art & Culture Dharamshala to now get ‘state of the art’ Tibet Museum by end... 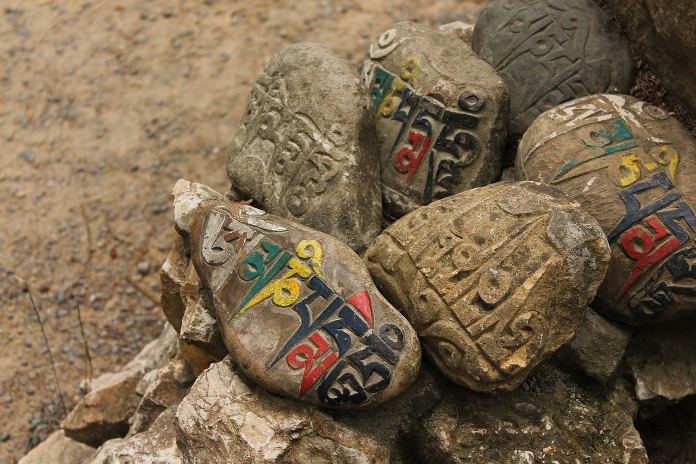 The Tibetan Government in Exile has decided to open a “state of the art” Tibet museum in the Central Tibetan Administration campus at Gangchen Kyishong in Dharamshala by the end of 2018. The CTA President Dr Lobsang Sangay said today that the project is a part of his 5/50 vision that will be overseen by the Information and International Department’s Tibet Museum, aimed at providing a comprehensive window about Tibet and its numerous layers for anyone that visits the seat of the exile Tibetan polity.

“The exhibits of the museum in Dharamshala will rotate around 11 themes; Introduction to Tibet, its history and culture prior to Chinese invasion, occupation of Tibet, Contemporary Tibet, a memorial space for 1.2 million Tibetans that have perished as a result of Chinese invasion, resistance and resilience of Tibetans, environment, escape, exile, His Holiness the Dalai Lama and hope and success,” said Dr Sangay.

“Tibet with its environmental importance for Asia in terms of water and climate, among other things, is an issue both Tibetans and Chinese have to take heed and work together in the long run.”

The cost of the museum barring the space itself will amount to Rs 6,00,00,000, half of which, the Director of the Tibet Museum Tashi Phuntsok said has been sourced. Authorities have also invited schemes for naming opportunities for spaces in the museums for financial donors, to supplement procurement of the other half of the fund.

The Director also said that latest technological editions such as temperature and humidity control will also be a part of the museum’s Rs 1.7 crore budget for equipment and technology, apart from a hefty 1 crore that has been allocated only for security, to protect the artifacts, some of which have been donated by Tibetans across India and abroad including the Dalai Lama Trust, as well as to accommodate exhibitions that will be loaned from international collections and museums.