HimVani Celebrating Life in the Mountains
Home Crime Gudiya rape case: Rs 3L assistance to next of Suraj killed in... 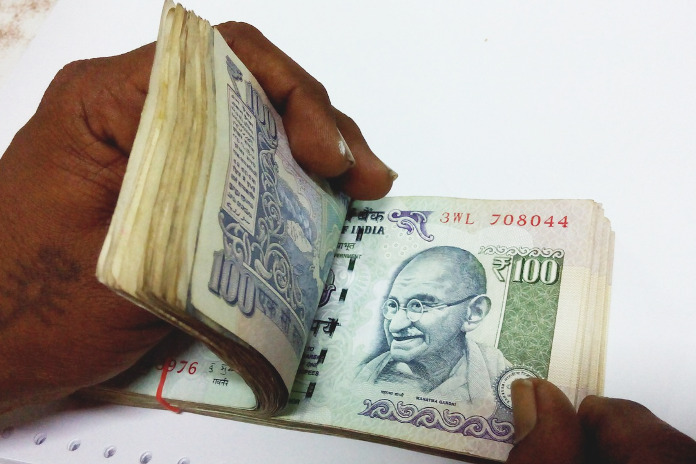 Himachal Pradesh CM Jai Ram Thakur announced that govt to give Rs 3,00,000 to next to Suraj who was killed in the police custody in Gudiya gang rape and murder case. In one hour long reply to the discussion on the Thanks motion on Governor address, Mr Thakur said that all development projects would be expedited speedily and all those projects unveiled during the last six years of Congress rule are under review. Terming the elevation of him into CM, Mr Thakur said that it was coincidence that despite Prem Kumar Dhumal being declared chief ministerial candidate he became the Chief Minister. He pointed out that it is also a coincidence that Congress has projected Virbhadra Singh as Chief Minister, however, AICC appointed Mr Mukesh Aghnihotri as Congress Legislative party.

He said that party accepts the error in Governor address as he was stated as the youngest Chief Minister of State however he triggered laughter in the house when he said that former Chief Minister who was present in the House considers him young. The laughter ran through the house when Mr Virbhadra Singh stood on his chair and said he is young too. He said that 7200 Cr Central grant was given during 14th Finance Commission first time however last Congress Government failed to compliment PM Narinder Modi.

He said that the State got only Rs 6000 Cr grant under 13th FC which is only 23 Cr increase during last FC period. “In 20 years of my public life, it never witnessed that after getting liberal Financial assistant during last Virbhadra Singh State Government set a new trend of a spree of raising foundation stones without public demand,” he said. He said time has changed when people get impressed with the public announcement and giving false promises.

Giving rebuttal of RSS control over Mr Thakur regime he said that Congress itself met with a political accident as the gear of last Government was handed over to someone else and it resulted in a big incident of its political debacle. Rs 7 Cr were spent by last Congress rule on 20,000 youth under-employment allowance scheme however it had to provide employment avenue to as many as 12 lakh youths. He said that providing employment to this large number is difficult but not impossible and new Government would ensure employment by self-employment, creations of jobs in public and private sector.

He said that all Government project would be expedited under the new regime as 63 National Highway are sanctioned and Rs 1200 Cr AIIMS are being sanctioned by the Modi Govt. He said that State took three years to allow to allot the land for AIIMS. Mr Thakur said Gudiya rape case and deaths of Hoshiyar demeaned this peaceful state however the CBI is probing the case.

He announced Rs 3,00,000 from Chief Minister fund to kin and kith and widow of Suraj who was murdered in police custody. “I am taking feedback and trusting the department of police about the role of the officer for this incident he said that it could not be possible in such short period,” Chief minister said. Blaming the last Congress rule for opening a large number of Government institution. He accepted that there is shortage of staff in health, school and other institutions. He said that discrimination had been done by the last Government in the distribution of Chief Minister funds and after taking over the CMO or CM relief fund.