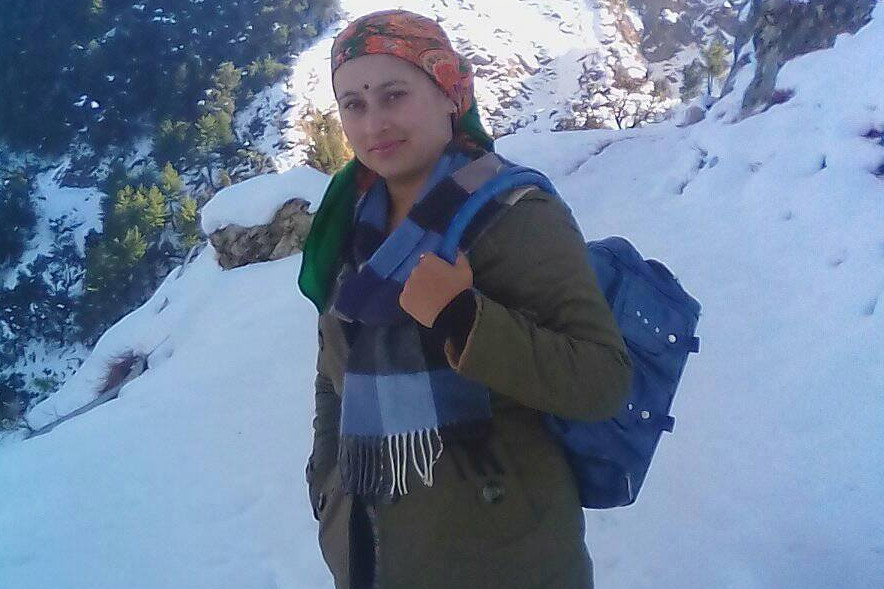 Chief Minister Jai Ram Thakur has extended his felicitations to Geeta Verma, a female health worker from Sapnot village of Karsog Tehsil in district Mandi, who has been figured in World Health Organization (WHO) calendar for the year 2018 for her herculean task in ensuring almost hundred percent coverage under measles and rubella programme in her area of operation. He said that all the employees should have this type of commitment towards their job and an impulse for serving the people with dedication. Being a lady having done this, she has brought pride to the State he said.

Deployed in Health Sub Centre, Shakardehra, in Block Jhanjeli of Mandi district, Geeta Verma massively undertook the campaign of inoculating children in villages in remote areas of Mandi. She travelled the long distance to serve remote area people, whenever any immunization campaign was launched by providing the service at the grass root level.

She went on foot and her own two-wheeler to immunize children of shepherds and Gurjar community in the remote areas of Raygarh in temporary camps measles and rubella programme. The Chief Minister congratulated her for her achievements and said that it was a matter of pride for the state that a lady health worker had found mention in WHO calendar.