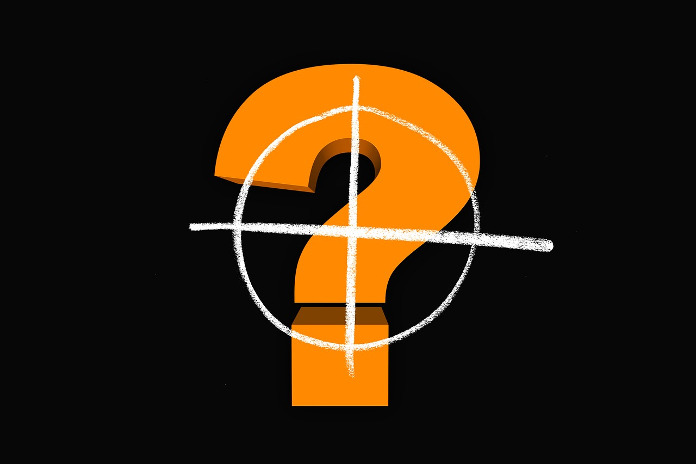 Director General of CBI Mr Alok Verma today stated before the Himachal Pradesh High Court that it would complete the probe into infamous Gudiya rape case before the next date of hearing on Mar 29, 2018. In an affidavit submitted by Mr Verma through its counsel, Anshul Bansal before the division bench of the High Court comprising of acting Chief Justice Mr Sanjay Karol and Justice Sandeep Sharma CBI DG said that he was reviewing this case in periodic meeting and he was monitoring probe since it has begun.

He said that after reviewing the case in the past agency likely to complete the probe by the next date of hearing and hoped to come up the status report on the matter. The Court allowed the agency to continue the probe after fixing Mar 28 the next date of hearing in the matter. On Dec 20 the High Court had directed the CBI director general to submit an affidavit before the court indicating that probe of Gudiya rape case is going on the right track.

Earlier counsel for CBI Mr Anshul Bansal submitted an affidavit of CBI in the matter. CBI on the last date of hearing pleaded to defer the hearing for some more times as agency is waiting the report of blood and court ordered the agency to submit the DG affidavit over the probe stating whether it is on the right track or not. The CBI has recently announced the reward of Rs 10 lakh to nab the culprits to give information about the crime and about accused recently.

The agency told the Court that crime in case of blind murder, therefore, it had to burn mid night oil to nab the culprits and gather the testimony in the matter. The latter belonged to rape and murder of minor girls who kidnapped by accused on July 4 when she was returning from school her body was recovered from a forest on July 6. State police lodged FIR in the matter after booking five suspects in the Gudiya rape case.

During the police custody, one accuses Suraj died at Kotkhai. When high court handed over the probe to CBI the agency allegedly found the nine police including senior IPS officer to book the innocent and murder the Nepali suspect in the hurry who was innocent. Now the all nine police officers are in judicial lock up and facing the trail in the murder of the suspect. The police officers tried to push the blame for custodial death on another suspect in the case. Agency was probing the Gudiya rape case since July 22 this year, however, it is away from the reach of real culprits who are at large in want of eyewitness as the crime was held in the dense forest.