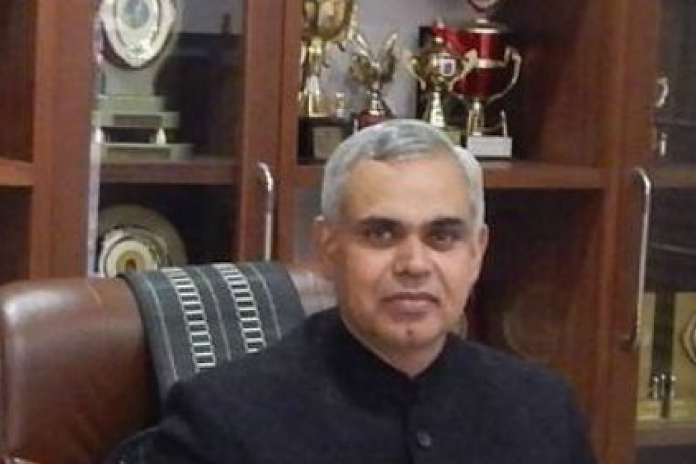 A mechanism would be developed to protect forests from fire to generate employment from forestry, ‘Van Lagao Rozi Kamao’ Yojna would be made effective, it added. This scheme belonged to the Former Chief Minister Shanta Kumar during his tenure in 1990-93, however, this scheme was not taken up during last two regimes of Chief Minister Prem Kumar Dhumal. It adopted party election Manifesto ‘Swarnim Himachal Drishti Patra–2017’ as a policy document and already working on it.

The Governor said that development has envisaged in this document exploiting immense potential to percolate benefits of development equally to all sections of society. Highlighting the initiative of this Government took for the welfare of people, such as, lowering the age limit from 80 years to 70 years for awarding Social Security Pension to the people who don’t have any income. It is releasing three percent dearness allowance to the employees of the State with effect from 1st First July 2017; constituting a Cabinet Sub-Committee to tackle the stray animal problems.

On the protection of women, Governor said that special cells would be set up in all three police range headquarters for monitoring complaints lodged by women and ensuring action within 48 hours by the concerned Inspector General of Police. ‘Gudiya Yojna’ would be launched as under this scheme 24×7 Women Police Stations would be established in every district and emergency ‘Gudiya Helpline’ to be set up.

The Government would take stern action to counter frequent patronage to the criminals given by the highly placed people and promised not to shelter mafia and corrupt elements during the present regime. He further said that ‘Hoshiar Helpline’ to be launched against such element where citizens could come forward to lodge complaints without any fear and hesitation. The Governor address also highlighted contributions of Union Government as it had also declared 63 National Highways and sanctioned Rs. 1351 crore for establishment of All India Institute of Medical Sciences at Bilaspur of the state.

My Government would pay special attention to the cause of employees by providing appropriate pay scales considering their demand sympathetically. Traditional water sources will be preserved and renovated. Tube-wells and hand-pumps would be established to ensure maximum use of groundwater. Ponds, dams and check dams would be constructed to recharge the water and check the diminishing water table. Rich natural grandeur and holy religious places of Himachal are unique in itself. It harbours immense tourism potential for which the Government will encourage Adventure Tourism, it added.