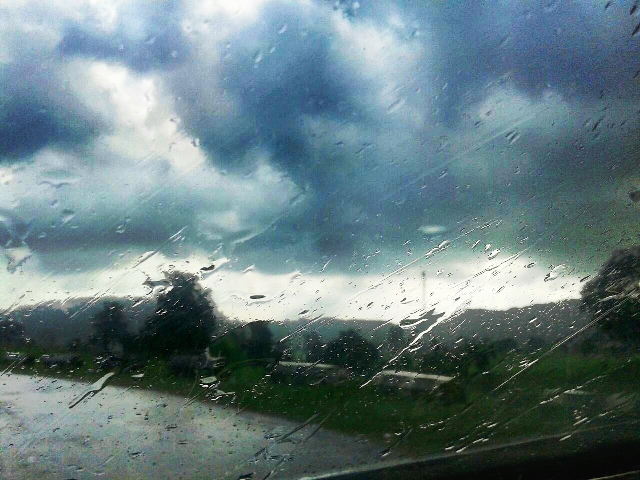 The administration alerted the people to be vigilant as landslides and flash flood could be brought by heavy rainfall. The tourists were being cautioned to keep away from the rivers and its tributary. Most of the rivers in the state were in spate after the recent monsoon rain. During the last 24 hours Gohar in Mandi got 182 mm rainfall, Palampur 56 mm, Kahu 55 mm, Baldawra 53 mm, Birthni 51 mm, Shimla 51mm, Shimla 26 mm, Bejnath 20 mm, Pandoh and Nahan 19 mm, Dharamshala and Jubberhati 15 mm, Mehar 13 mm and Bharardi 12mm. The maximum temperature of Shimla was recorded at 22.6 degrees, Sundernagar 31.5 degrees, Bhuntar 33.2 degrees, Kalpa 25 degrees, Dharamshala 28.2 degrees, Una 35.8 degrees, Nahan 25.8 degrees, Solan 26.5 degrees and Kangra 31.8 degrees respectively.