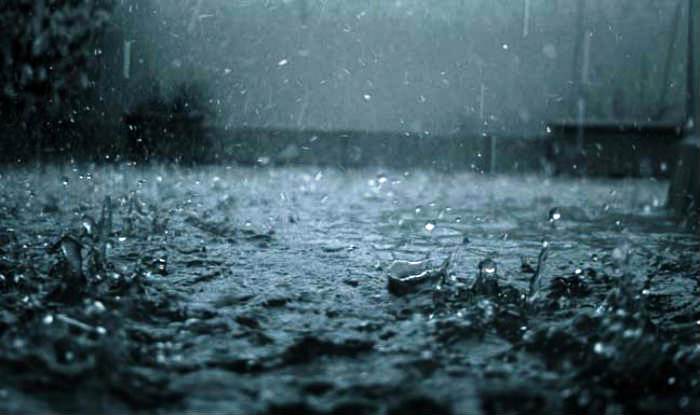 Rainfall, thunder, hailstorm and lightening disrupted the normal life in the State as Mercury plunged by two to three degree below normal and thunderstorm and lightening causing loss of lives and properties in many locations. There are report that eight cattle died as they were hit by lightening last evening as the State witnessed thunders and hailstorms in the open landscape near Rampur of Shimla district.

Three trekkers had also died similarly at Chanshal pass link of Dodra-Kawar area of Shimla district day before yesterday. The unseasonable rainfall and hailstorm damaged the ripening apple crop in the upper areas of Shimla districts meanwhile the Mercury plunged by two to three degree below normal.

The Met office also warned of thunder accompanied with hail likely at isolated places at the foot and mid hills of State and forecast rain or thundershowers at many places in mid hills, foothills and high reaches in the State in the next 24 hours.