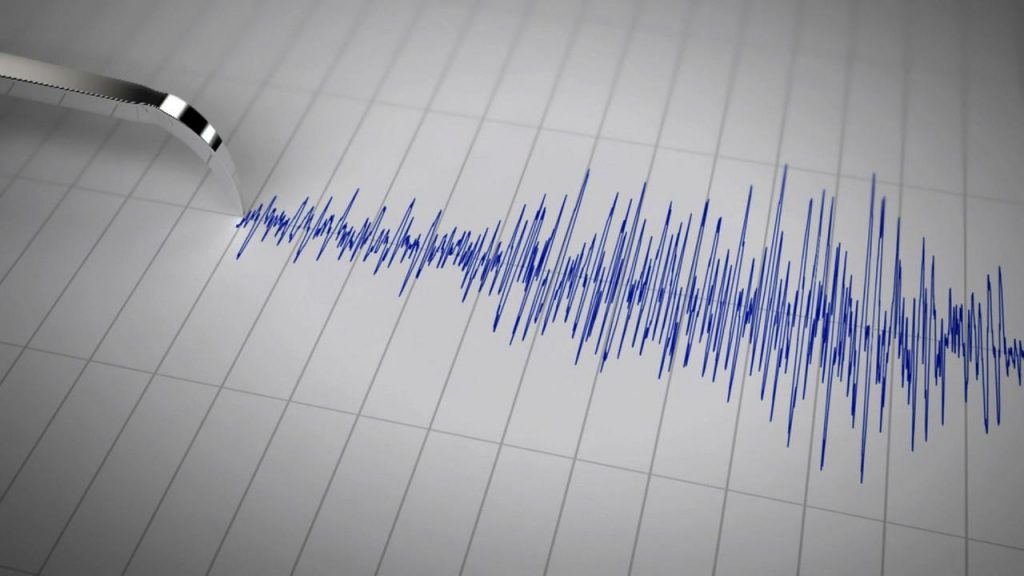 Light to moderate intensity tremors hit part of Chamba district in early wee hours today however, no loss of property or life occurred due the earthquake, official sources confirmed. Indian Meteorological Department Shimla Director Mr Manmohan Singh said that earthquake was of 4.5 Magnitude. It was felt on  0532 hours this morning at Latitude​ of 32.8 degrees  North & Longitude of  76.3 degrees East and Depth of 5 Km in the hills of Chamba district along Jammu and Kashmir borders of Himachal Pradesh.

Earlier today earthquake measuring 2.8 magnitude on the Richter scale also occurred at 0323 hours in the early wee hours when people were in deep asleep. The epicenter of earthquake was at Latitude of 32.8 degrees North & Longitude of  76.2 degree East nearly same place in the part of Chamba district. He said that no loss of life and property reported out of it.