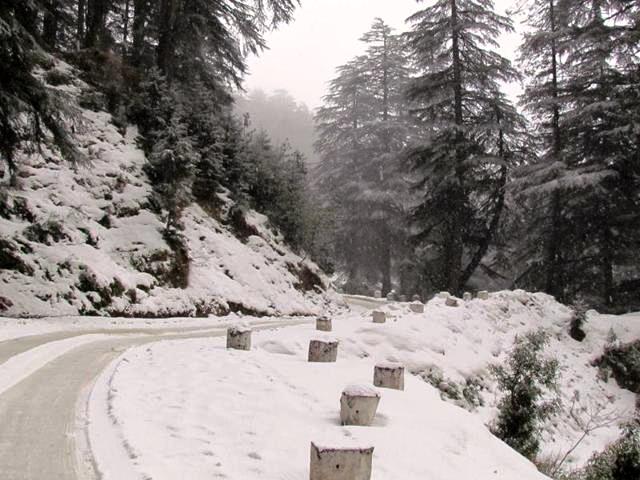 Barring snowbound Lahaul Spiti district, normal life was abetted by the clear weather as it was mainly dry and sunny in the State today. Keylong of Lahaul Spiti district got fresh snowfall and danger of avalanches were looming in the district. The Met Official said that normal lives which was paralysis by inclement weather is now gave respite from the cold wave as the minimum temperature was recorded above freezing point in the State.

In Kangra district Palampur and Dharmshala 7.5 degrees each, Bilaspur 8 degrees, Kangra 8.4 degrees, Shimla 8.6 degrees, Hamirpur 0.3
degrees and Una 10.6 degrees respectively. The Met office forecast light rain or snowfall in isolated places in the foot hills and high reaches in the next 24 hours.