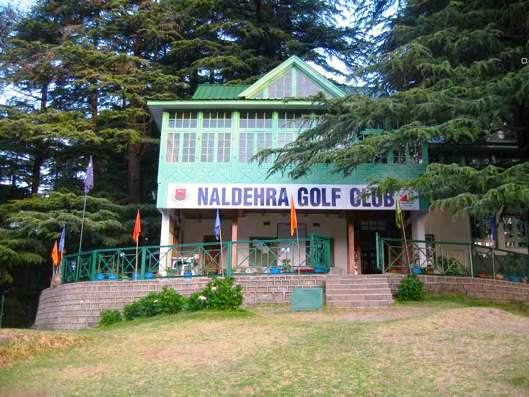 The Himachal Pradesh Chief Minister Virbhadra Singh said that a sum of rupees eight crores was being spent on beautification of Naldehra Golf glade and renovation of cottages for which the tender process was underway. He said that this golf ground was one of the best golf ground in the Country amidst the pine trees near Shimla and the credit goes to scions of the Koti Estate, under whose aegis the Koti Golf tournament started way back since 1999.