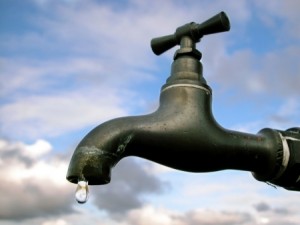 Parching heat waves began in the foothills of this hill state drying the water resources and forcing each district administration to start heavily rationing drinking water.

The mercury rises up by 1.5 degrees at Una sizzled at 37.5 degree Celsius. The Met office forecast mainly dry weather during the next couple of days and likely to push up the mercury in mid-April causing the heavy shortage of water in Shimla, Solan and most of other townships in the State.

The Irrigation and Public Health Departments facing frequent snubbing and wrath from the State High Court and public could have a hard time when the State would head towards peak summer season. Water authorities and urban local bodies were forced to supply drinking water to the citizen after a gap of one day.

The Hospitality industry and more than 2500 odd hotel units cutting sorry figures for the short supply of water to the tourists forcing the summer reliever to cope up with the mineral water. The Met office forecast rain after a gap of three days likely to give a little respite from parching heat wave in the hill state.