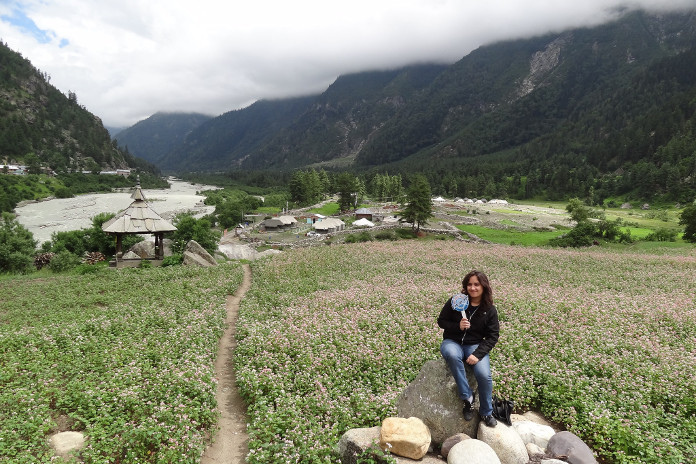 Rohru, a quaint little town on the banks of River Pabbar, which is about 115 kilometers from Shimla has always been known for its natural beauty and true pahari culture.

The history of Rohru dates back to the time of Raja Bajrang Bahadur Singh of Bahadh who fell so much in love with the place that he came up with an idea of expanding it into a small township. The entire Pabbar valley is not only a treat to the eyes but even the locals are so warm that they are always ready to gratify their guests with open arms. And apart from the hospitality of the natives here, the place is so alluring that anyone who comes here for the first time may want to come here again and again.

The place is an all weather destination and could be visited at any time through the year. The summers are usually bright and pleasant, while winters are freezing cold but then even winters could also be an interesting time for those who are looking for adventure. The accommodations available here are scant but one may find some good options of guesthouses, home stays and budget hotels like The Chanshal, or Hotel Giriganga, which are run by HPTDC that have all the modern facilities and are easily accessible.

The entire valley is called Pabbar Valley as the river Pabbar flows through it. The region extends from Hatkoti up to Tikra at the base of Chanshal. People of Pabbar valley are quite simple, hard working and fond of fairs, singing and dancing.

The natural settings with green vegetation and beautiful landscapes make this valley a grandeur location. The highest snow belts like Chanshal, Surachai and Kharapathar are right in its proximity. The town of Rohru is a perfect summer retreat for travellers and a paradise for nature lovers. There are several streams or khudds that pass through at several points making the valley look twisting at several intervals. 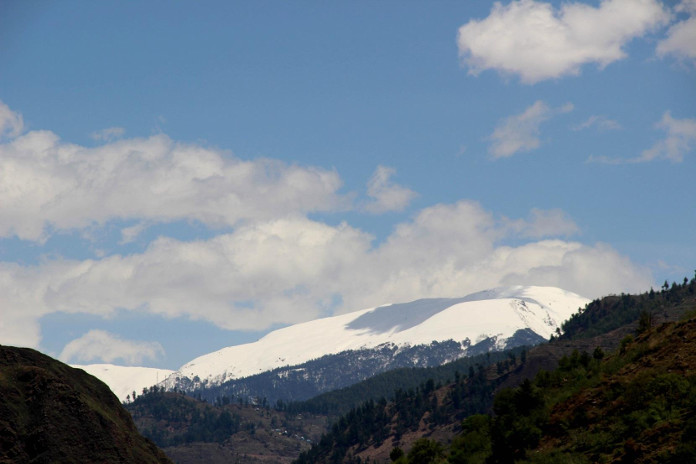 Few notable attractions like Shikhru Devta Temple, Chirgaon, Chanshal range and villages of Dodra and Kawar are just in its closeness and are worth seeing.

The temple of Shikru Devta is about 15 kilometers from the main town and is dedicated to a deity who is truly respected by the locals. One can also have a chance to see the annual fair if one decides to come here in the month of April. The fair is very old and is totally committed to commemorate the supremacy of the local Devtas here.

Apart from performing the local dances and cultural activities in the fair people also trade different goods, articles and local handicrafts because of which it attracts a huge crowd from everywhere. Another temples that are could be a good attraction for any tourist are the temples of Morish Devta and Bakralu Devta.

Architecture: That’s unique to the region 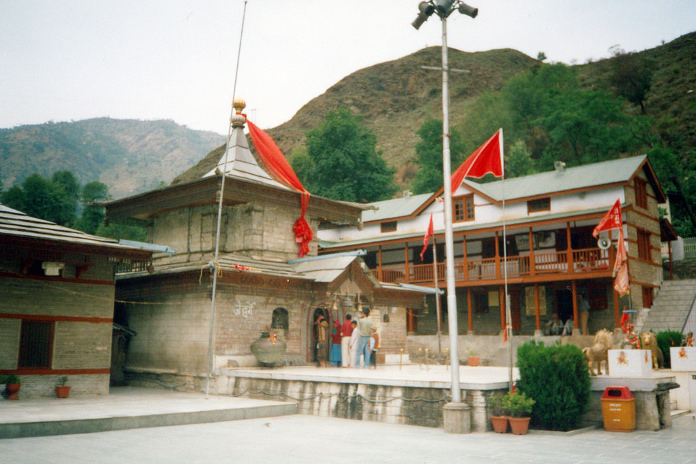 The old and beautiful wooden architectures of the temples here are worth noticing and one such example could be seen in the famous Hatkoti temple. The temple is an ideal location for those who wish to be in a lonely place and enjoy the feeling of falling in love with the nature.

The place gets its name from Goddess Hateshwari to whom the main temple has been devoted. There are small temples or the Pandavas’ Temples around the main temple, which were made during the Gupta Dynasty. The architecture grandeur of the stone temples is built in a typical classical conical tower style, which is narrow at the top and wider at bottom. There is a chowka which is round and raised built in a very traditional style with wooden pillars and ceilings.

One another beautiful location in the circumference of Rohru is the village of Chirgaon, that is just in between the envelope of dense forests and shrubs. The place is not only known for its admirable surroundings but it is also famous for fishing and a place called Larot, which is in its vicinity is the trekking base to Saharan, Tacklech, Nichar and Sangla valley. 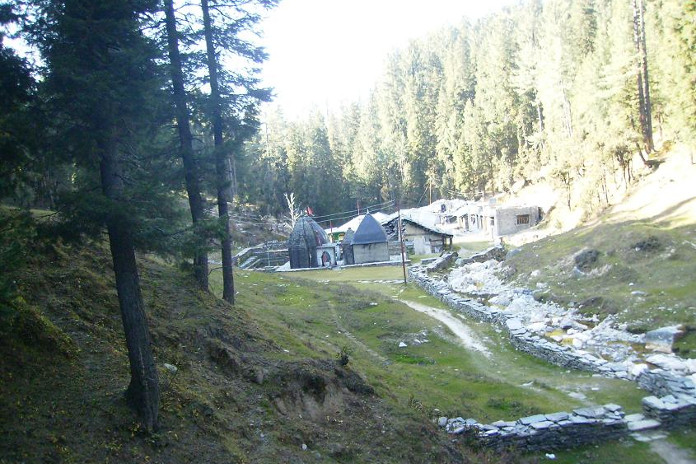 If one has got some extra time then Kharapathar is just the place to explore, the village is located at a height of 9000 feet and is not a very popular destination among tourists, as not too many people know about it. The place again stands free from any commercialization and so the options of settling for a night here are very few but then there is one tourism hotel, which is called Giri Ganga and is about at a distance of six kilometers from Kharapathar.

The prime attraction  here is a six-kilometer long uphill trek route that finishes at a temple of Goddess Durga. Though it is an expanded route with a continuous inclination and could be finished in a single day but for those who are not habitual of walking, they can hire a local jeep from a village source. The route to the temple is mostly shady and surrounded with natural grassland making the walk very pleasant and effortless but still walking up on the hills could be a difficult task and for that some basic knowledge and expertise is required

The apple orchards, scenic locals and the sight of beautiful mountains all compose to make it a place that must be visited to explore the hidden mysteries and exotic locations, that are little known to  people outside Himachal.