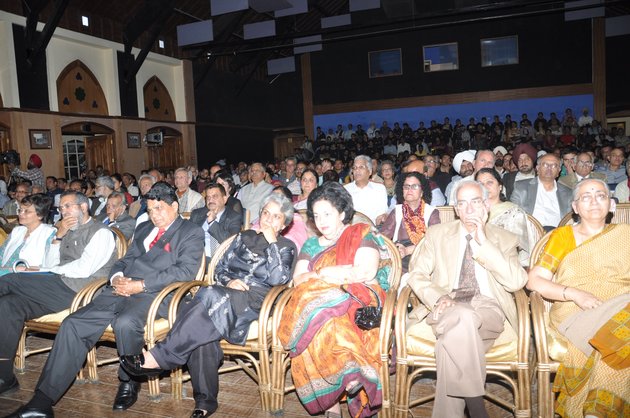 The five-day festival was inaugurated on Wednesday evening by Chief Minister Mr. Virbhadra Singh which is being organized by the Himachal government in collaboration with the Punjabi Academy, Government of
Delhi.

Dr. Shandil honored the artists on the occasion.

Senior officers of the state government, elite and music lovers of the town were present on the occasion.