Naldehra golf course built under the supervision of Viceroy of India, Lord Curzon in early 1900’s is to be promoted as ‘International Golf Course’ venue. The state government has already made available the required land to expand it further. Chief Minister Virbhadra Singh also holding the portfolio of tourism, stated this in a written statement tabled in the assembly recently. 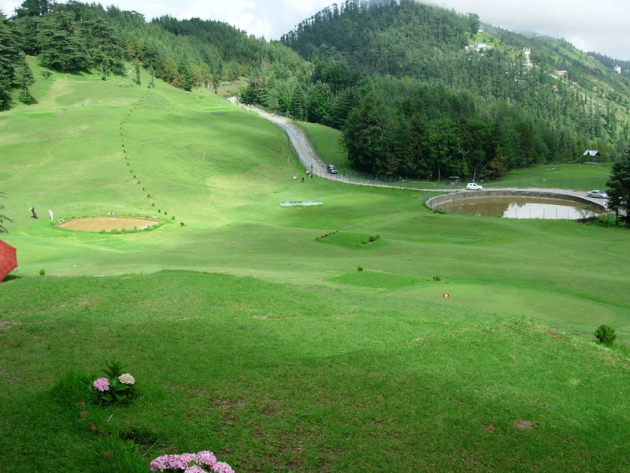 “The state government has after all taken measures to expand this golf course to make it fit for international events. Steps have been taken to expand it from nine holes to eighteen holes as the land for this course is being acquired by the department”, Mr. Singh said disclosing that ample land is available around it.

The matter was also raised by former Transport Minister, Mahender Singh Thakur in the state assembly.

Surrounded by thick groves of Himalayan Deodar, it is a favorite camping site at Mashobra, outskirts of the Shimla town. The golf course is one of the oldest and most scenic in the country. Mr. Curzon named it after the name of his third daughter, Alexandra Naldehra.

Initially a 9 hole course, the Naldehra golf course was now expanded to 18 holes, and further expansion has been planned to make the course at par with the best in the country.