The combination of the two epidemics (HIV & TB) has made TB the leading cause of death in people living with HIV. The TB bacteria accelerate the progression of HIV infection to AIDS, weakening the body’s immune system until it can no longer fight disease.

Every day more than 1000 people living with HIV die of tuberculosis. This was disclosed by Dr. Virendra Kaul (nodal officer) who was on monitoring visit to folk media show in the high burden zone of Kathog (Jwalamukhi) in Kangra District of Himachal. Over 50 folk media shows are being conducted in the district to blast the myths and misconceptions. 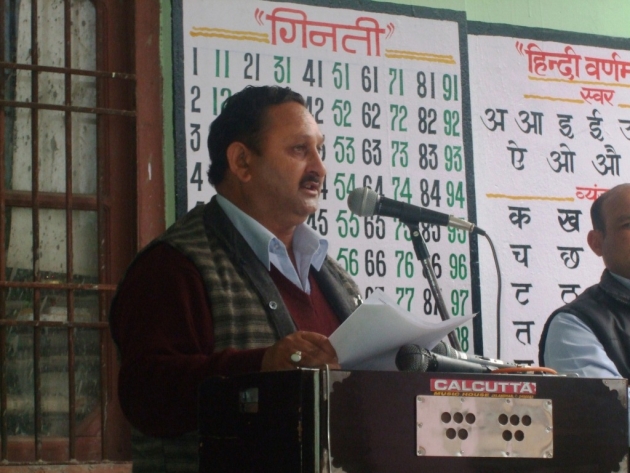 TB and HIV is a deadly combination. People living with HIV are 20 to 30 times more likely to develop active TB than people without HIV infection. An estimated 8.7 million people became ill with TB worldwide in 2011, of which over 1 million were living with HIV. Pregnant women and children are particularly at risk. If a pregnant woman living with HIV also has TB disease, the risk of death for the mother and child is higher and the risk of HIV transmission to the child doubles.

People living with HIV are far less likely to become ill and die of TB if they begin anti-retroviral therapy (ART) before their immune systems begin serious decline. All people who are eligible for ART should receive it as early as possible. All people who are positive for HIV and are also found to have TB disease should start TB treatment immediately. After two weeks on TB treatment, they should begin ART, regardless of the status of their immune system.

The three I’s for HIV/TB (Intensified case finding for TB, Isoniazid preventive therapy, and Infection control) will reduce the burden of TB among people living with HIV.

UNAIDS and the Stop TB Partnership have signed a new agreement to accelerate action to achieve the 2015 goal of reducing deaths from TB among people living with HIV by 50%. We are losing precious lives because of TB, which is a preventable and curable disease, and it is in our power to change this. The world will never reach its goal of an AIDS-free generation without tackling TB. It is time to act now. 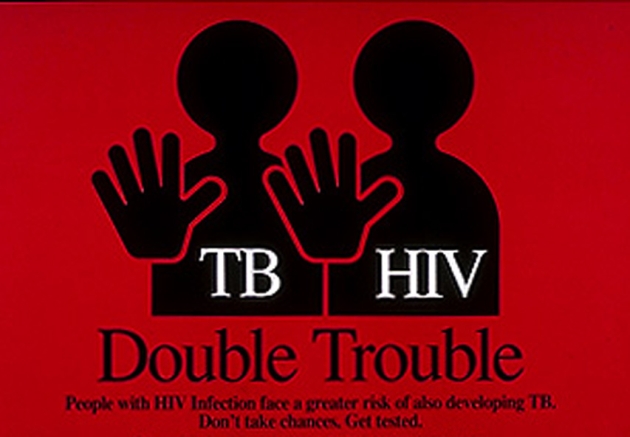 Globally in 2010, 34% of TB patients were tested for HIV and accessed HIV prevention, treatment and care services. Under the intensified package being implemented in the state, over 90% of the TB patients are being tested for HIV in Kangra district. The ICTC and TB staff meet once in a month and exchange line lists and to ensure optimal synergy between the two programmes for the prevention and control of both diseases. With the restructuring of the RNTCP and shifting of TB Units from civil hospitals to blocks, the new nodal officers need to be oriented.

If we do not close the funding gap and focus on HIV and TB hotspots, globally we could face a re-emergent disaster of HIV and drug resistant TB.