HimVani Celebrating Life in the Mountains
Home Art & Culture Films, my quest and I, complete the trilogy

“There is no agony like bearing an untold story inside you.”
— Maya Angelou 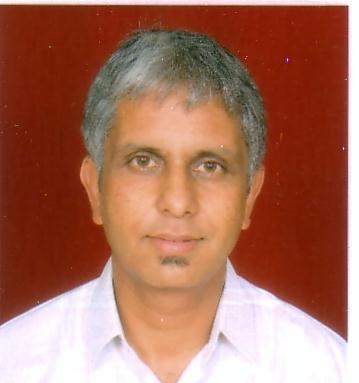 This is true not only for this piece but for my films and their screenings too! Anyway it’s part of this game, namely, film-making where the juggler (read film-maker) goes with the “begging bowl” even before the game (read film) begins! But as usual, people disperse.. There is no dearth of ‘advisers’. As for sponsors – they are far and few. But passion prevails. As the Olympic boxer Akhil Kumar rightly said, “A dream is not what you see during sleep, but the one that doesn’t let you sleep.”

My Quest
I shall start with my first ‘baby’, nationally and internationally, critically acclaimed, “MALANA – In Search Of…” (English/73 minutes/2008). It’s a story of a Malani over a period of one year. The film took four years to be completed.

The idea was to prove that the word ‘democracy’ is Greek but the concept is ancient Indian and Malanis have nothing to do with Greeks! When one doesn’t know anything, then it’s all ‘Greek’! Without visits to Malana and research a section of the media has been “Manufacturing Consent” (an award winning film of this title on Naom Chomsky).The idea came from my best friend Dharmendra Singh Katoch, while visiting his village in Kullu after my 10th class exams. Who knew, the son of a Psychiatrist wanting to join the Army will land up in Mumbai, thanks to his skills of letter-writing to newspapers in Shimla?

The film got into all the top three Indian film events – Indian Panorama (IFFI); National Award (like Sahitya Academy/Sangeet-Natak Academy) and MIFF in ’98!

Meanwhile, two stories kept me going in all those four years in the making of Malana… First, I’d read a story in school, in which a Guru tells his shishyas to fetch water from a near by stream in a basket of bamboos! One of the shishyas kept going up and down till he succeeded. He knew there was some logic in what the Guru had asked him to do. The basket had swelled and had sealed all the holes in it.

Two, I’d read how Narendranath went to Shri Ram Krishna Paramhans to seek God and all he got was his head dipped in the river again and again till the young blood protested vigorously. To this, Paramhans, replied, “The passion you displayed in saving your life is what you need to seek God!” That was the beginning of Swami Vivekananda… 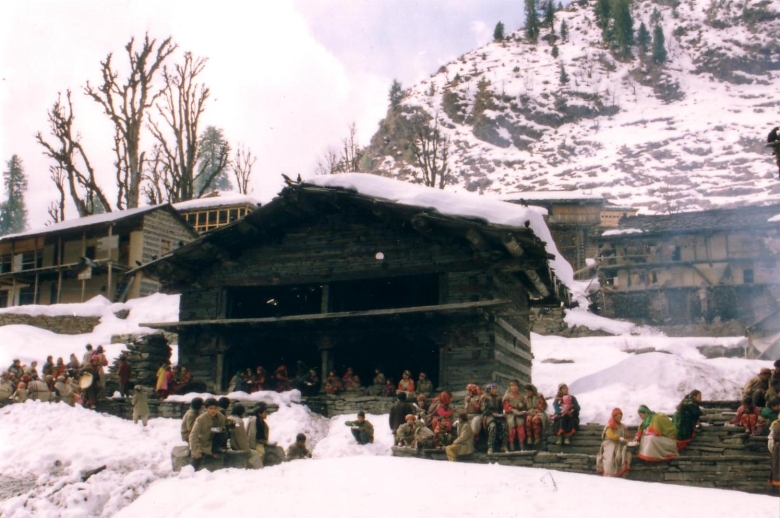 Malana is much advanced, if not in physical terms. Their day/night deliberations end in unanimity or belief in their supreme deity, unlike us where the ‘majority’ wins with sandals/shoes/mikes flying. Instead, Malanis look up to the ‘high command’! The film is produced by the pioneers of parallel cinema movement in India, M/S Neo Films (Manmohan Shetty/Pradeep Uppoor).

For whom the bells toll
My second film is “For Whom The Jingle Bells Toll?” (English/29 minutes/2003). It’s a story of my homecoming to Shimla, to find there’s no longer a ‘White Christmas’. Whether you are a Christian or a Hindu, climate change doesn’t discriminate! The title is from Ernest Hemingway’s famous book on Spanish civil war. Only the word ‘jingle’ has been added. The idea came from the Supreme Court’s decision to make English education compulsory. But funds were exhausted. So I and my wife wife, who is an advertising professional, started Conscious Alive Productions to make meaningful films for the ‘educated unaware’. Environmentalist, and Chairman of the Intergovernmental Panel on Climate Change, Dr R K Pachauri, flew from Delhi to Mumbai for the film’s première. Actor, Anupam Kher too was there in the capacity of being a Shimlaite! Recently, the film has been donated to the Chief Minister of Himachal Pradesh for screening in schools. My individual efforts were getting very tiring!

On a different trail
Last but not the least, my third film, “Spot The Difference” (English/28 minutes/2007). It’s a simple story of two similar looking families who’ve come to Shimla to earn their bread and butter and in turn raise their kids. The identity of the families is not revealed till a point. The conflict starts once it’s revealed that one of the families is a Buddhist (Tibetan) and the other a Catholic (Chinese). The idea was to ask the world – are we humans or mere labels? The title was inspired from (unlike Bollywood ideas!) a column – ‘Aap kitne buddhimaan hain?‘, in a Hindi magazine, by the name – Parag. The film was borrowed by NDTV 24*7 from Prasar Bharti (the producers of the film) to screen it on the channel on December 6, 2007, to spread the message of peace on the anniversary of the demolition of Babri Masjid.

Where to?
So what next? The obvious Q and the obvious A… I’m roaming around with a ‘begging bowl’. Not for ideas, but for dhaooae (money in Kulluvi!)

A man is not where he lives but where he loves. I love…”Laga dholo ra dhamaka, mhara Himachala bada banka!”