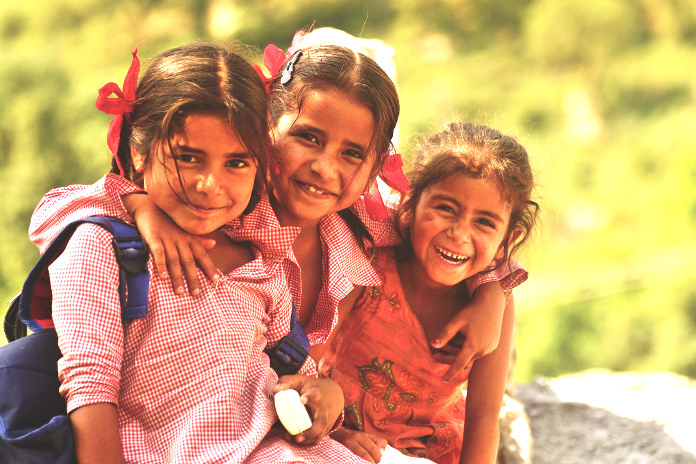 Non availability of English medium is the biggest discouragement for Himachali parents to send their children to government schools, a survey found out. A team of State Council for Education Research and Training comprising of Principal Rita Sharma, Associate Professors Veena Thakur, Manoj Kumar and Ashok Guatam submitted the report of this survey to Education Minister
Suresh Bhardawaj in Shimla today.

The survey was conducted to find the reason of alarming low enrollment in government schools where at times there were two teachers and one water carrier for only one student enrolled.

Besides imparting education in Hindi medium, other factors that dissuade parents from enrolling their kids in government primary schools is that majority of the state schools do not provide transport facility, unlike private schools which have their own buses.

Also, it was found that government run schools did not have a preschools Kindergarten or Nursery classes system for toddlers, which was a must for aspirational families.

Anganwari could be the link

The survey revealed that if Aganwari Kendras could be linked with the preschool institutions, they could give stiff competition to private schools. Some of the parents also stressed on to have separate teachers for each class.

The survey recommended to also link the admission of students with the boards as it would help boards to track performance of all institutions and improve grade and quality in government schools, and in turn give competition to private schools.

Commenting on the findings of the survey, Himachal Pradesh Education Minister, Suresh Bhardwaj said that the government would take initiatives to improve the enrollment in government schools.

He said the government cannot force people to opt for government schools. However, it would like to appeal to the people, especially government officers, government teachers and journalists to sent their wards to state run institutions.

He said the efforts were paying results as 90 percent of the government teachers in Badsar subdivision of Hamirpur district had admitted their children in state run schools.