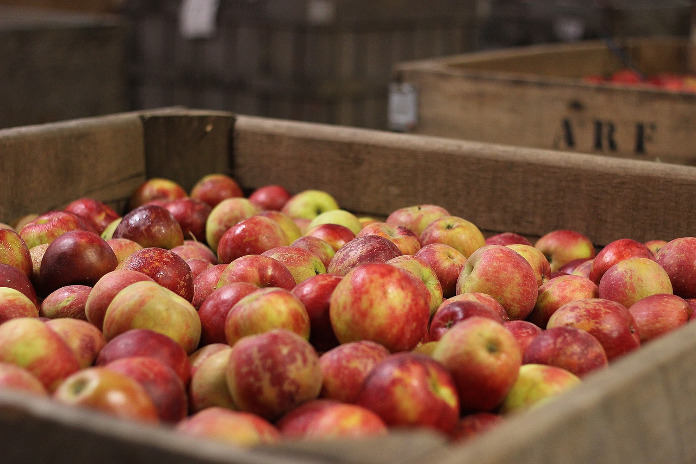 Thakur said that Himachal apples were one of the best in the world.

“Simultaneously, vigorous efforts would be made to develop many more qualities of apples in Himachal, with the help and coordination of top horticulture experts from all over the world,” he said.

The minister also apprised that the High Commissioner of New Zealand was reaching Shimla and would be meeting the state Chief Minister, Jai Ram Thakur, for preliminary discussions on a landmark Horticulture Development Project worth Rs 1,134 crore, which he said, “would go a long way in improving and developing the varieties of apples in Himachal Pradesh.”

He also said that Himachal Pradesh has huge potential in hydel and water sources, which can make the state economically much more powerful as compared to neighbouring states. His ambition, the agriculture and IPH minister said, was to make Himachal as beautiful and economically independent as Switzerland, which he was hopeful could be achieved with the BJP forming the new government in the state. “We would herald a new era of development and prosperity under the young and dynamic leadership of our new Chief Minister,” he said.

Thakur was on his way to New Delhi with the Chief Minister and a team of senior bureaucrats to discuss the blueprint of speedy development of the hill state.