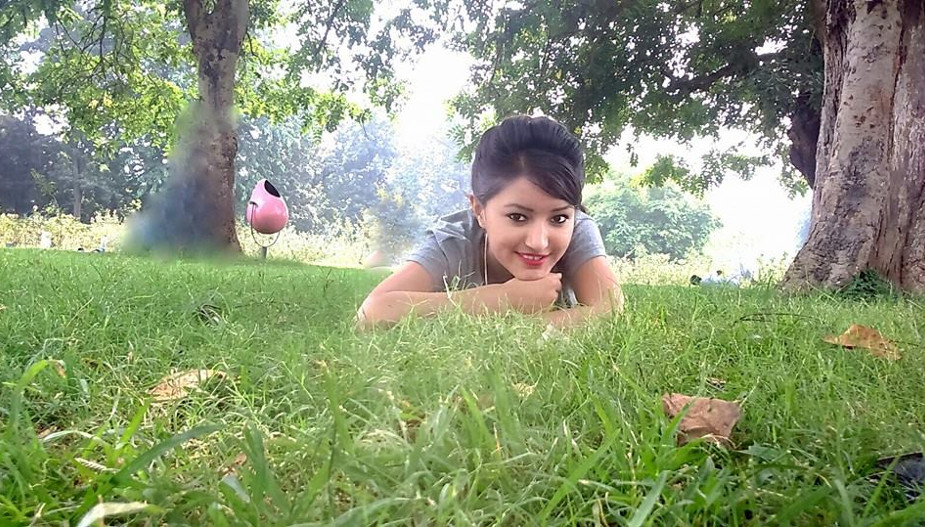 Himachal Pradesh Chief Minister Jai Ram Thakur today announced that State Government would provide a cash prize of Rs 5 lakh to Aanchal Thakur who won a bronze medal in world Skiing competition. The Chief Minister said that the Government was coming up with a plan for the systematic development of sports infrastructure. The emphasis would be given on motivating the youth to participate in every sphere so that they could be made able to face the future challenges in their lives.

The daughter of President of All India Skiing Association Mr Roshan Thakur and a Manali resident, Aanchal Thakur made history on Tuesday by winning India’s first-ever international medal in skiing. The 21 years old clinched bronze in the coveted ‘Alpine Ejder 3200 Cup’ organized by the Federation Internationale de Ski (FIS) skiing’s international governing body at the Palandoken Ski Centre in Erzurum in Turkey. She won the medal in the slalom race category.

“Months of training have finally borne fruit. I started well and managed to take a good lead, which helped later in getting the third-place finish,” Aanchal told. Her feat is special given that there is no culture or even infrastructure for winter sports in India. Also, those participating in winter sports in India get negligible support from the Union sports ministry. Roshan Thakur who is Secretary-General of the Winter Games Federation of India (WGFI) also was elated and said that it is a major breakthrough for the sport in India and the entire skiing fraternity is proud of her achievement.

Manali is world tourist destination near the 13050 ft High Rohtang Pass which remained clad in the snow for more than five months in a year. Mr Thakur was in Manali when good news came for his family. A number of sportsman from this hill state are clinching medals and performing on national and international games as many ace player performed in cricket, shooting and number of other games.