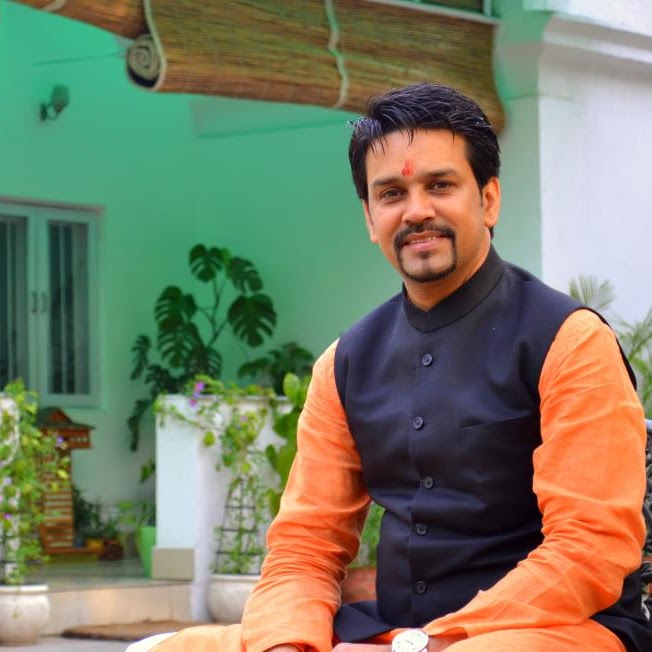 On the statement given by Chief Minister Sh. Virbhadra Singh that “there would be deaths, where there is population”, the member of Parliament, BJP, Hamirpur Sh. Anurag Thakur has taken strong objection and called his statement a callous and insensitive. Sh. Anurag Thakur said that by giving such statements, CM shouldn’t display his callous attitude and make a laughing stock of himself in front of the world.

Sh. Anurag Thakur said that, “A CM who gives such insensitive statements on death by serious disease like Swine Flu, has no moral right to stay in power and should resign immediately.” He further said that even Sh. Virbhadra Singh is aware that his Government is there for a short while now and therefore he is resorting to such insensitive comments. In upcoming elections, people have decided to overthrow this Government and very soon CM will lose his chair.”

Sh. Anurag Thakur further said that “Even last year there were several deaths due to jaundice in capital Shimla but even then this Government didn’t do anything to improve healthcare in the state. Now that people of Shimla were in mood to teach a lesson in upcoming corporation polls, Government postponed  Shimla Corporation elections through its favourite officer who is occupying Constitutional post of State Election Commissioner. He said whenever the elections are held, people will back BJP candidates in Shimla Municipal Corporation.”

Lastly, Sh. Anurag Thakur said that “Probably now Sh. Virbhadra Singh’s age is taking toll on him and that is the reason he is giving such insensitive statements. CM should stop such callous statements and being the head of the state should take some serious steps to control swine flu.”