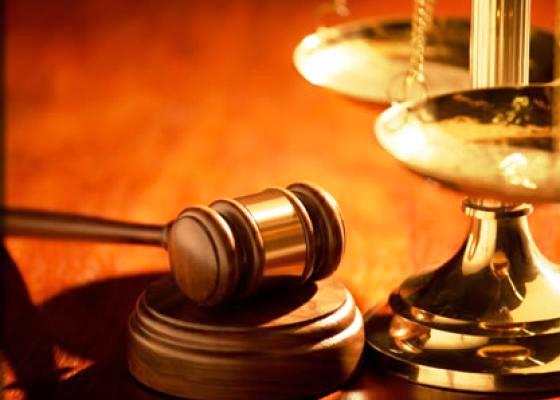 HP Chief Minister Shri Virbhadra Singh showed his concern over Himachalis for not qualifying the Judicial Services exam. Speaking at a function hosted by Dehra Bar Association on Thursday night at Dehra 60kms from Dharamshala Chief Minister said, “Since last many years none of the youth from Himachal had qualified for Judicial Service and in merit which was a matter of concern and needs to be pondered upon. There was no dearth of caliber in Himachal.” He wanted to see the candidates from Himachal to be selected in Judiciary Services.

While speaking on the occasion Chief Minister said Bar Association Dehra would be strengthened and office of Municipal Committee building would be constructed elsewhere. The existing place and the open space could be put to use for the members of the Bar Association for chambers and library. He announced a sum of Rs 10 lakh for library and furniture. He said that he will take up the issue for setting up Courts of Additional District and Session Judge at Dehra, Nurpur and Palampur whenever there was any such proposal from High Court.