A Fresh case of Swine flu has been reported at Lady Willington Hospital at Manali, 250 km kilometers from here today as 25 years old woman was admitted at hospital and later referred to Chandigarh.

According to reports the patient was admitted to the hospital yesterday with symptoms of cough and cold along with fever. The woman reportedly hailing from Hamirpur is married in Chandigarh and had arrived here on Monday to visit her mother, a government employee serving in Manali.

Dr Philip Alexander, Medical Superintendent of the hospital, confirmed that after the symptoms of swine flu were suspected, the patient was referred to the Fortis hospital at Chandigarh, as her condition was critical. He has also stated that the patient was kept in isolation on a ventilator and was later shifted in a Fortis ambulance to Chandigarh today. 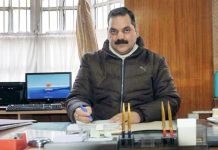 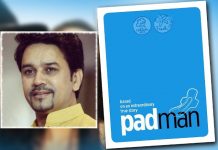