Himalayan Adventure Sports and Tourism Promotion Association was started with an aim of promoting sustainable tourism, livelihood and environment conservation in Himachal Pradesh in the year 2004. The sport of mountain biking or MTB was adopted by HASTPA to draw both international and domestic tourists to the state.

MTB is a deemed cross country mountain biking race that not only get bikers together from around the world but get some quality tourist to see some of the locations that still lie ignored. There were many untamed places within the state that were not known to foreign tourists so this event was put up to take tourists to these untouched cultures and unknown locations that could help to benefit the native communities of the state. 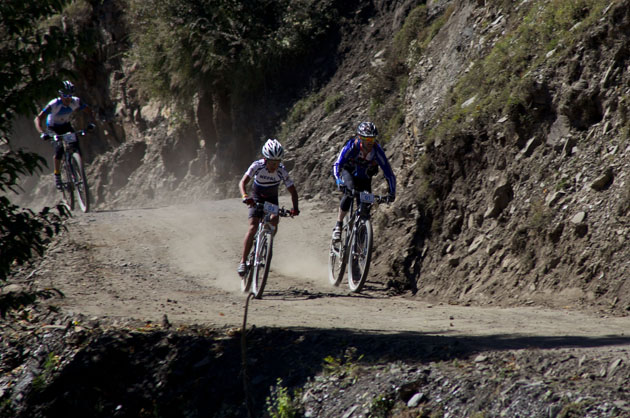 The professional race is based on Time-Distance format where each participant has to cover 70-90 kilometers each day for 6 days and the finalists are judged by the minimum time that one takes to cover the assigned distance. MTB participants will be passing through the off road tracks of Matyana, Narkanda, Loori, Chatri and Jalori Pass in Kullu which remains the highest point of the rally and also the foremost attraction for the foreigners. 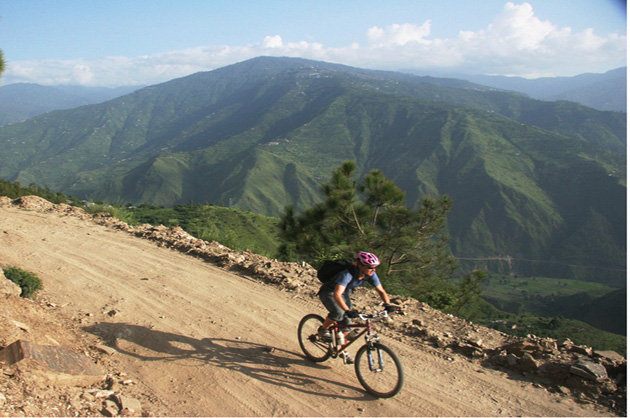 Being endorsed by Bollywood Actor Hrithik Roshan this year Mountain Biking challenge which will set off from Shimla on  27th  September from and will cover a total distance of 540 kilometers before reaching back on 3rd October. It happens to be the 3rd toughest endurance race in Asia and is supported by Government of Himachal Pradesh, Hero Cycles, Discovery Channel, Cycling Federation of India and Times of India as its media partner. This years MTB Himachal will have 70-member crew and 65 participants from 12 different countries. The race has been divided into 4 different categories of Open Men, Open Women, Open Masters and Team of Two.

“The government of Himachal Pradesh should also come forward to set up some programs or organizations that could inform on cycling training in schools and colleges and also grant some financial help to fund specific cycling projects in future. Apart from this the state government should also come up with some infrastructures and create cycle lanes through the entire state and also install secure bicycle parking zones as that will not only develop new network between places but will also built better links between different districts. The government has been supporting MTB to some extent like it is permitting to use the government infrastructures like rest houses and restricted roads but there has not been any financial aid from the state government so far. It should be included as an important subject in the curriculum so that more and more people come forward to participate” says Samir Azad, looking after Digital Marketing and Content management at MTB. 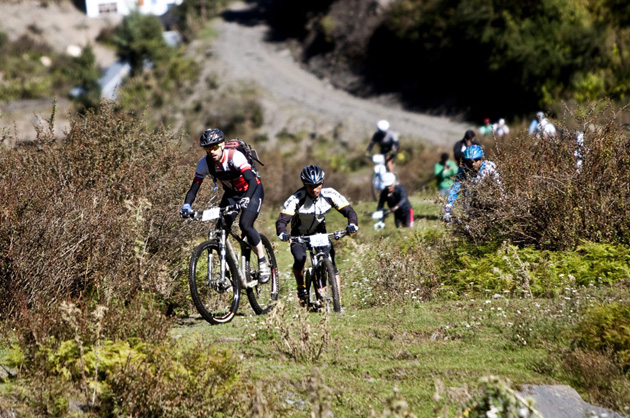 “This mountain biking challenge has been on the roads for ten years now and has been working to promote this activity among children and young people. The development of tourism will require contributions from various inputs and events, which only contribute to 15% all over the world, but if events like these are properly promoted then this percentage can go up to 25% and help sort out various economic problems” says Mohit Sood the Founder of HASTPA.

The major challenge lies with the need to preserve the environment and the need to take such championship to the next level to generate a domestic movement, which will help more people from all over the world to participate in tourism development within the state.